Here’s an anniversary certainly worth noting. It was in 1979 that Project Theophrastus was founded at Rutgers University.

And now thirty years on, its director—Professor Emeritus of Classics William Fortenbaugh—is still at the helm. Plus he continues to edit a formidable publication series—Rutgers University Studies in Classical Humanities (RUSCH)—that’s widely regarded as a sine qua non for persons working on the intellectual history of the Hellenistic age.

Now, for generations the Peripatetic philosophers of the Hellenistic period did not receive careful study. That was due partly to the fact that many of the relevant writings exist only in fragmentary form. But it was also because—let’s face it—the Hellenistic period has always seemed to many less glamorous than the earlier Classical period of Pericles and the Parthenon.

But that perception is changing rapidly, and the Hellenistic Schools have become a major focus of philosophical discussion. We now have much improved editions of Stoic and Epicurean texts as well significant scholarship concerning the Old and New Academy. And Rutgers University has been at the very center of the story of that shift. 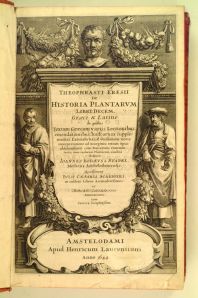 A bit of background on the Project. Bill Fortenbaugh had a grand idea back in the 70s: to set up an international collaborative venture, one that would collect, translate and comment on the surviving texts of the Greek philosophical writer Theophrastus. A native of the town of Eresus on the island of Lesbos, Theophrastus was a pupil of Aristotle and his successor as head of the Peripatetic School. Funding from the National Endowment for the Humanities got the ball rolling for the new Project Theophrastus, and the rest—as they say—is history. 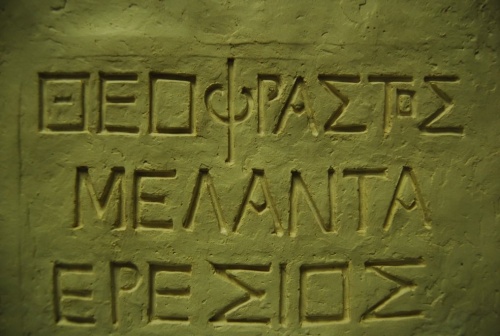 One important way that the Project then moved forward was through international biennial conferences—an unbroken chain from 1979 to the present, with more in store.

Another was through the systematic publication of those proceedings, especially in the RUSCH monograph series that Bill Fortenbaugh founded. That now stretches to fifteen individual titles.

By 1993 the Project’s work had culminated in a two volume, 1200 page work on Theophrastus. 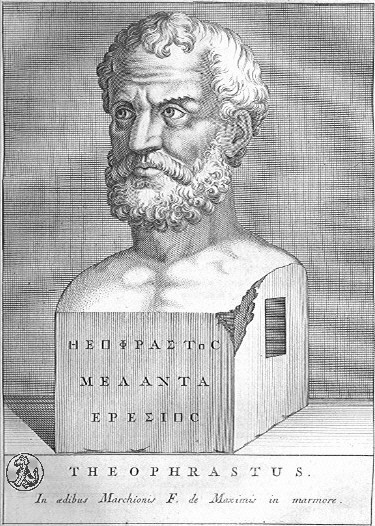 At that point, Bill Fortenbaugh decided that there was still much to be done on the School of Aristotle. And so collaborative work began on Theophrastus’ colleagues and successors during the Hellenistic period—beginning with the death of Aristotle and ending with Cicero. And that work is still very much in progress.

For instance, Dimitri Gutas has finished his Greek-Latin-Arabic edition of Theophrastus’ Metaphysics (= On First Principles) and sent the manuscript to Brill in Leiden. Publication will occur in 2009.

Bill Fortenbaugh himself is a good half way through his commentary on the ethical fragments of Theophrastus. “A guess at the publication date”, he says, “is too risky to print.”

And the conferences? Those have been taking place every two years since 1979 without a break. Most recently, Chamaeleon and Praxiphanes were discussed in Rome in 2007. The next biennial meeting of the Project will take place in Indiana, at DePauw University on 10-12 September 2009. The subject is one of Theophrastus’ contemporaries, Aristoxenus of Tarentum, who is best known for biography and musical theory. Interested persons should contact either Bill Fortenbaugh or (at DePauw) Carl Huffman.

Then on to Germany. In 2011 the Project will hold a conference at Trier, this time on another Theophrastean coaeval (and indeed fellow townsman) Phaenias of Eresus.

The RUSCH series itself is very much alive and well. The year 2008 saw the publication of the fragments of Heraclides of Pontus. Eckart Schütrumpf edited the texts, and Peter Stork and Jan Van Ophuijsen handled translation. This year there will appear a companion volume of essays, edited by Bill Fortenbaugh and Elizabeth Pender at Leeds.

Transaction Publishers of Piscataway NJ long has been the publisher of the installments in the RUSCH series, including those forthcoming volumes. 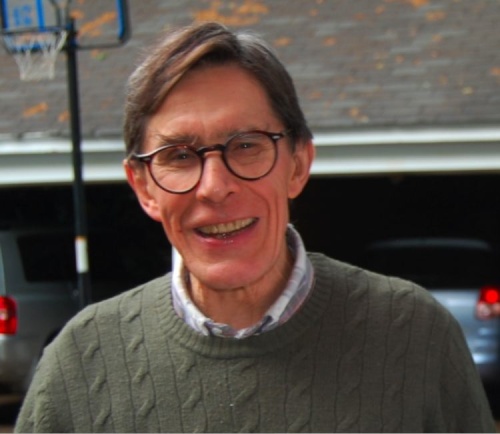 3 responses to “A RU anniversary: Project Theophrastus and RUSCH still going forward—and no end in sight”