It may be the world’s first exploding pyxis. 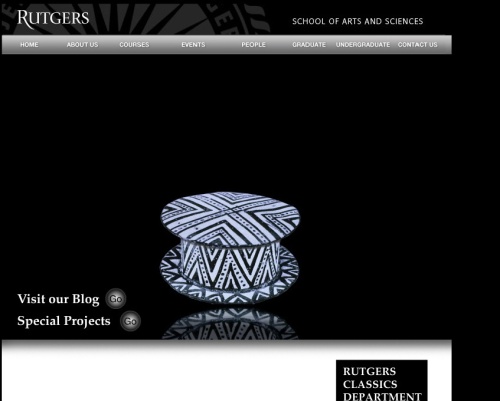 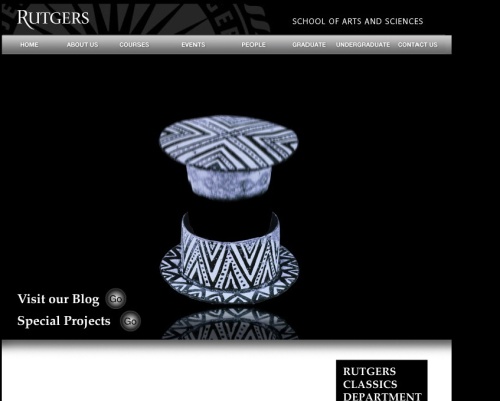 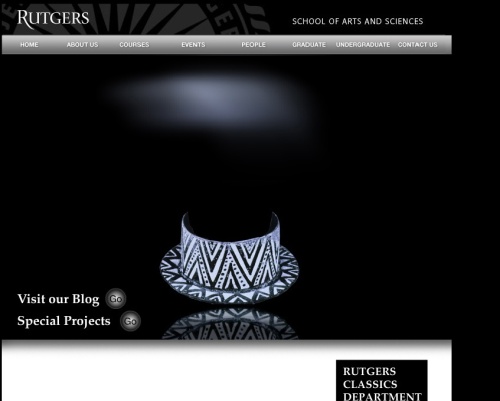 And that’s just the start of the surprises on the new Rutgers Classics website, unveiled 22 August 2008.

Whelan’s work has earned him many of the most coveted juried prizes in advertising and new media, including numerous Francis W. Hatch Awards from Boston’s Ad Club, multiple awards from the One Club in its One Show Interactive competition, Grand Prize in the London International Advertising Awards, and a Grand Clio and a Gold Clio in the prestigious Clio Award festival.

On the new RU Classics web site, Whelan deploys Flash animation to make strikingly innovative use of images from the Department’s large visual studies collection. He even composed original music that plays under the home page as it loads.

(If you’re not getting the pages above and below via the http://classics.rutgers.edu link, but rather the old “terracotta” site, try clearing your web browser’s cache.) 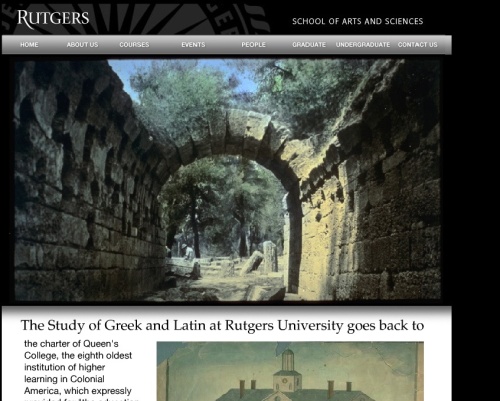 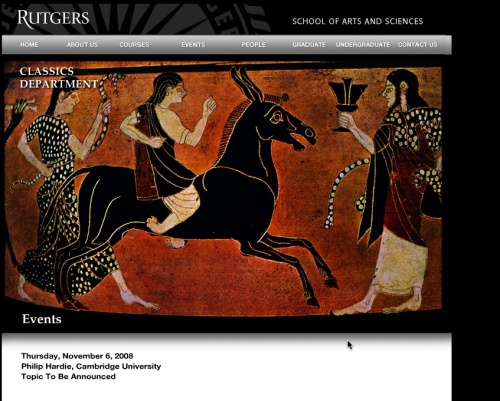 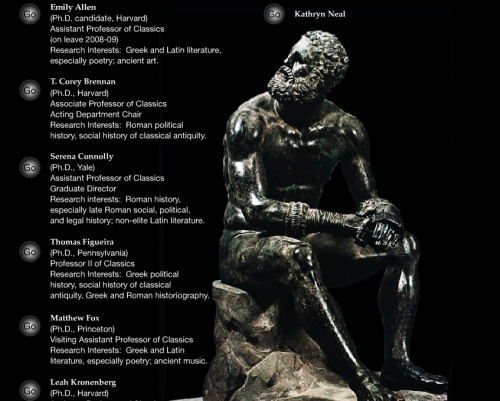 A new RU Classics website was very much needed. Its predecessor had been in service since 1996, and is rumored to have been the last active site in the world created by an Atari Falcon computer. [This needs to be fact checked—Ed]

A complete overhaul was possible thanks to a welcome grant from the office of Dr. Michael J. Pazzani, Rutgers’ Vice President for Research and Graduate and Professional Education.

For the new site, Whelan significantly streamlined the number of subpages for ease of navigation and clarity of communication. He is also responsible for the ultimate creation and design of this blog that you are reading. 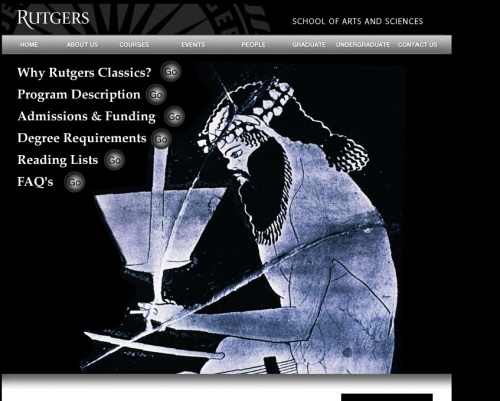 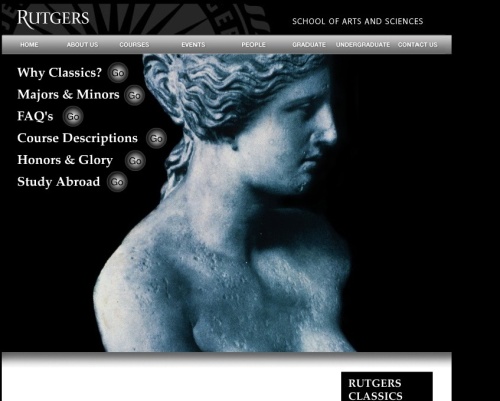 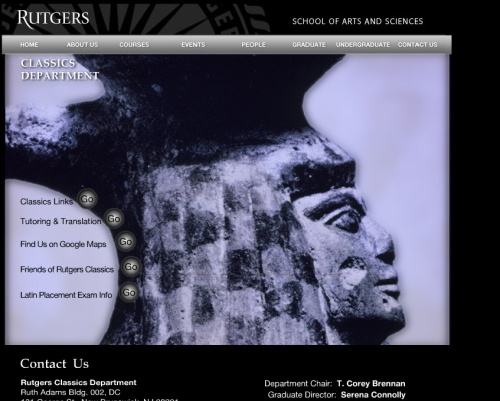 Fans of indie music may know the name Bill Whelan from another connection—as a founding member and bass player for legendary Boston punk rock band Bullet Lavolta, which recorded (most notably for Taang! and RCA) and toured in the years 1987-1992.

From Germany (Bielefeld and Hamburg) summer 1989…[hey, this is getting pretty tangential—Ed]