Kathleen Shea has been selected as a member of the second annual class of the Rutgers Scholar-Teachers at Rutgers—Newark for the academic year 2009-2010. The Scholar-Teachers program was developed to place some of the very best advanced doctoral students in the Humanities at Rutgers’ New Brunswick campus in classrooms in Newark. There are just five such positions awarded this year. 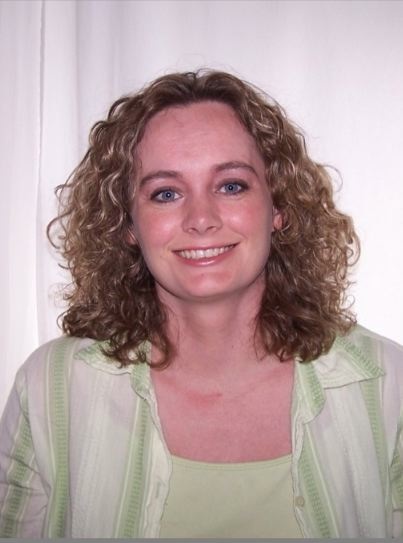 Kate’s appointment will be in Classics, which at Newark is administered by the Department of History. There over the course of the year she will teach a combination of four introductory and elective courses in the field.

This past fall there appeared as a stand-alone issue of the American Journal of Ancient History an edition of the (previously unpublished) autobiography of T.R.S. Broughton (1900-1993), for which Kate served as co-editor. Plus, for two years, while continuing her studies at Rutgers, Kate served as a full time head college librarian—namely, as Librarian of the Glorious People’s Library at Deep Springs College (California).