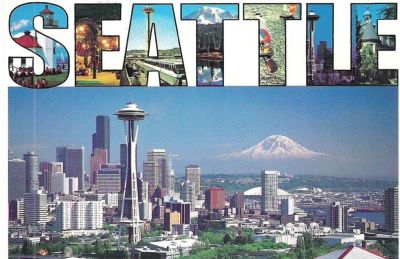 The 2013 Annual Meetings of the American Philological Association (APA) and the Archaeological Institute of America (AIA) will be held in the heart of Seattle on Thursday through Sunday, 3-6 January 2013. The venue?  Actually, there are two, conveniently situated next to each other: the Washington State Convention Center and the Sheraton Seattle Hotel.

This will be the 144th meeting for the learned society soon to be formerly known as the American Philological Association, and the 114th meeting for the Archaeological Institute of America. And of course Rutgers Classics will be in the house. You will find below a schedule of offerings by members of the Department and the extended Rutgers Classics community. We think we have them all (and their times), but your additions are welcome! 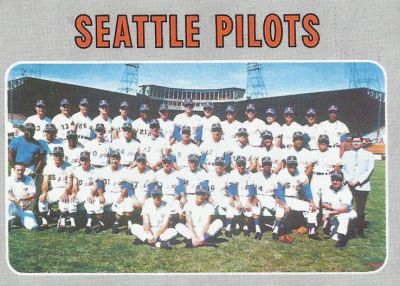 Ball Four! Seattle Pilots pitcher (1969, i.e., their only season of existence) and noted author Jim Bouton [Why  don’t I see him on the APA/AIA program?—Ed.]